Kristin Gerst from Capricorn Mortgage Investments breaks down what she looks for in buying performing owner-financed notes.

Kristin Gerst was born in Paris, France and raised in Chicago, IL. Kristin is a graduate with a BA and MA degree from the University of North Texas. Kristin has been a Texan since 1996 and became a full-time real estate investor in January 2005. Kristin got started with an 8-unit apartment building and by mid-2008, she had acquired over 60 doors that were all rented Section-8 and that she managed herself. Since January 2005, Kristin has successfully renovated 100’s of properties. After the market crashed in 2008, Kristin learned how to owner finance properties and started converting her properties to mortgage notes as her tenants vacated. She also became skilled in acquiring properties by the “Subject-to” method and creating “wrap around mortgages” with each property she acquired. In 2014, Kristin accepted the Director of Marketing position for Bay Mountain Capital, a hard money lender in Dallas, TX, and got proficient at not only borrowing hard money, but also lending it.

In 2017, Kristin entered the short-term vacation rental space in Dallas, TX. She has twelve active and very successful AirBnBs in Uptown Dallas and has started managing short-term rentals for other investors. Kristin Gerst is one of the Divas on the show “Real Estate Divas” on PropelioTV and continues to public speak and teach on various real estate topics monthly. 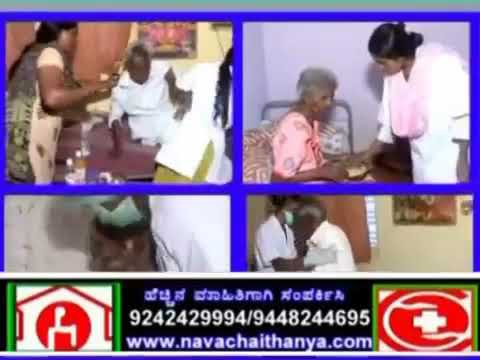 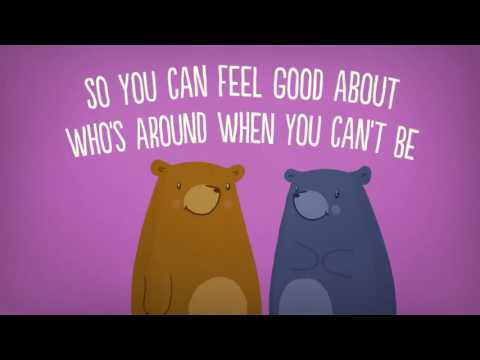 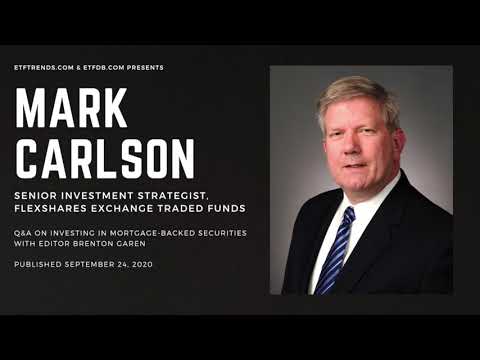 Q&A With Mark Carlson on Investing in Mortgage-Backed Securities 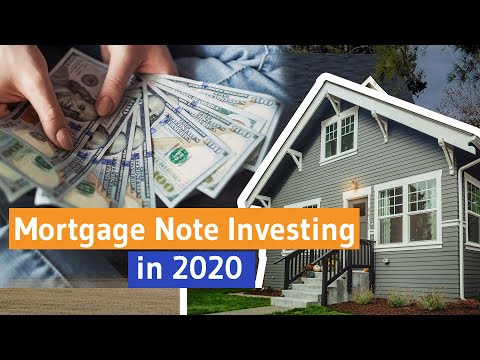 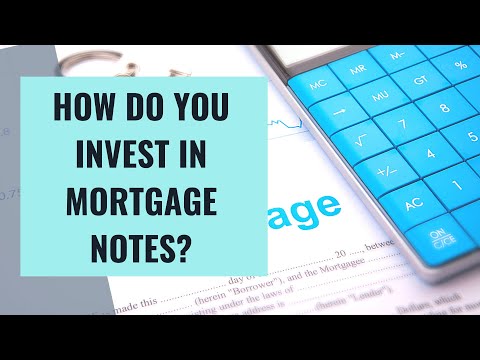 HOW DO YOU INVEST IN MORTGAGE NOTES|Where to find them? 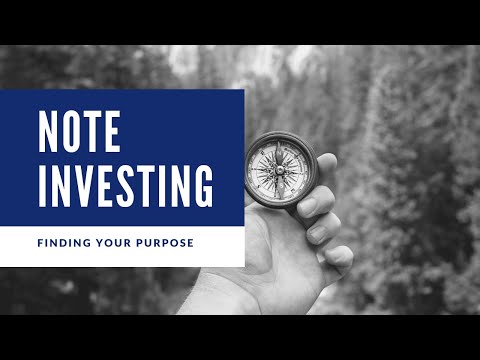 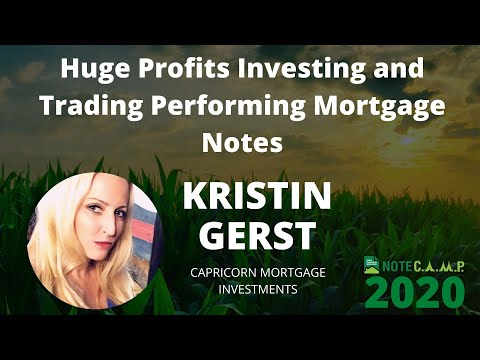